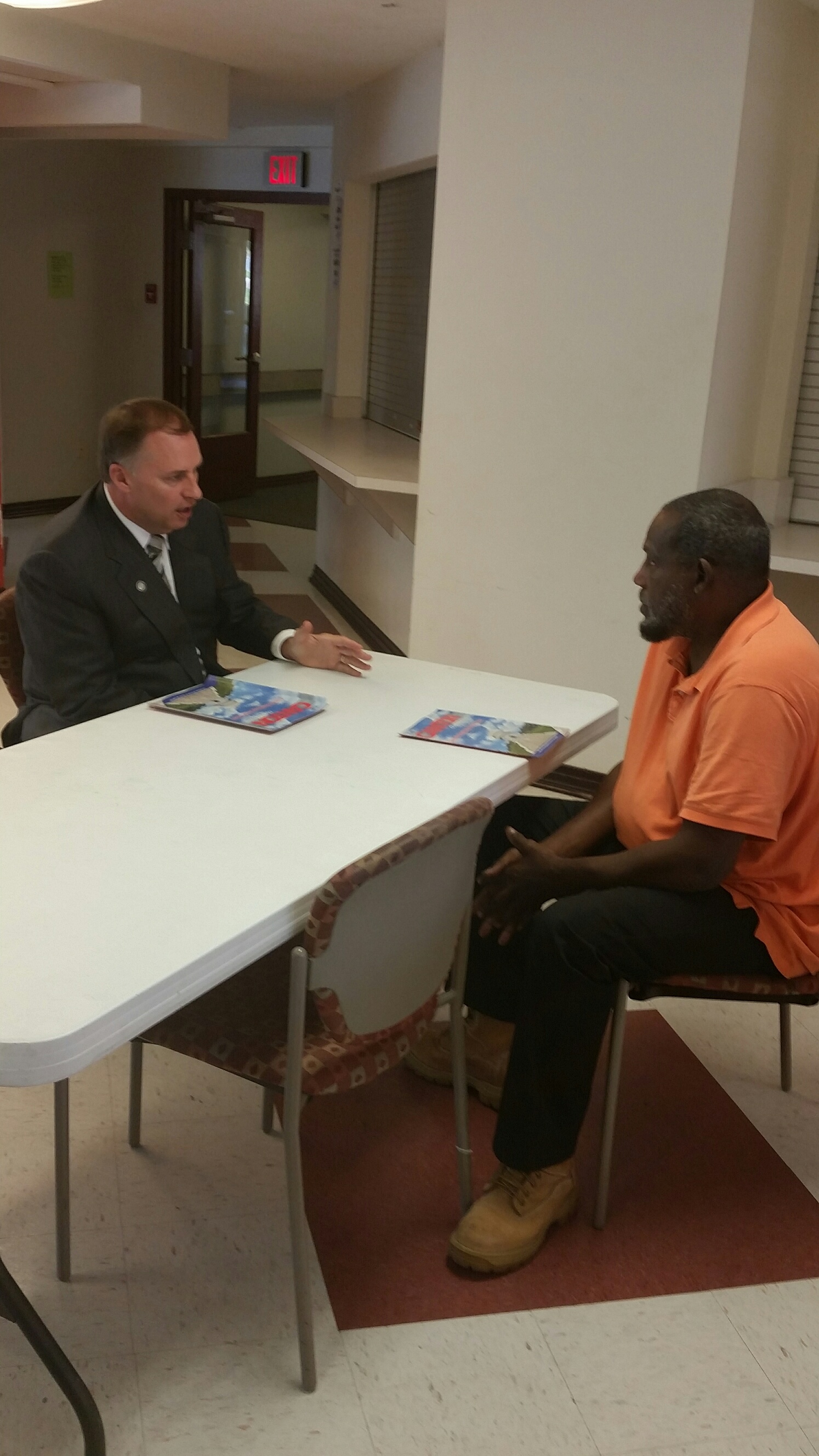 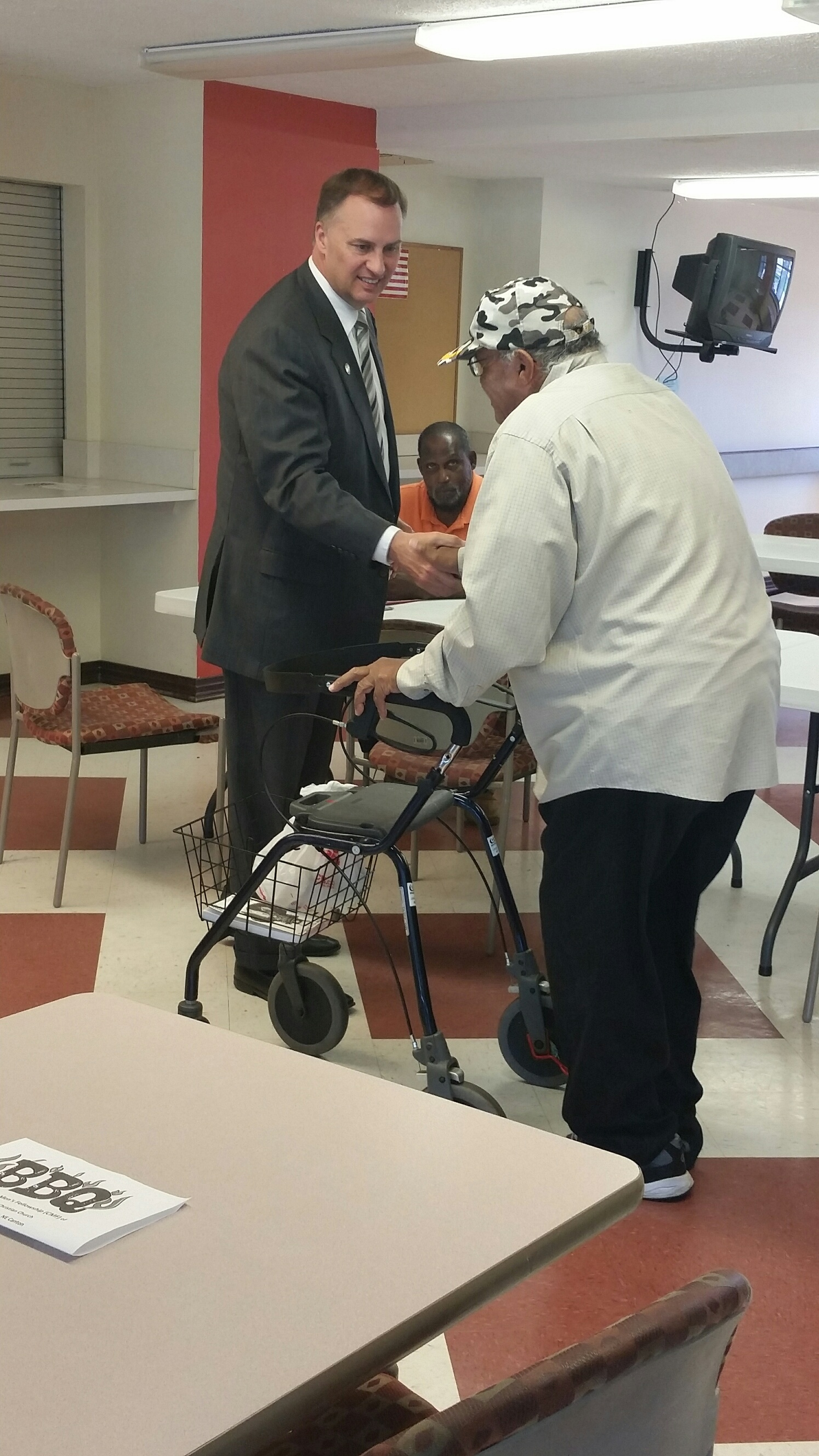 SMHA was proud to welcome Mayor William J. Healy II to Cherrie Turner Towers this morning to discuss the past, present, and future of the City of Canton. The Mayor and members of his staff distributed copies of the City’s official magazine, The Canton Connection, stressing their desire to keep all Canton residents engaged and informed regarding city issues, parks and recreation, and the arts. The Mayor spent valuable one-on-one time with several interested SMHA residents who showed their support of his past and current administration.