Board of Commissioners & Related Information

The SMHA Board meets the fourth Thursday of each month at 12:00 noon at 400 Tuscarawas Street East in Canton.

The current SMHA Commissioners are: 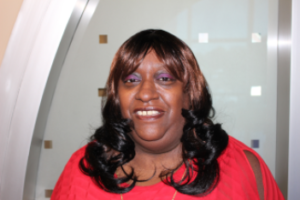 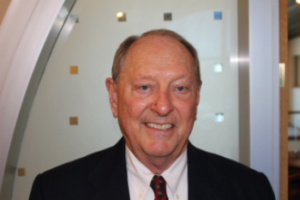 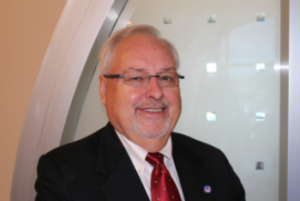 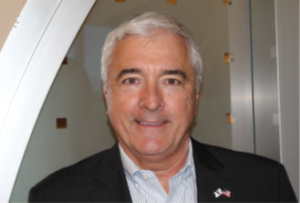